An Official Auxiliary of the North Carolina Democratic Party 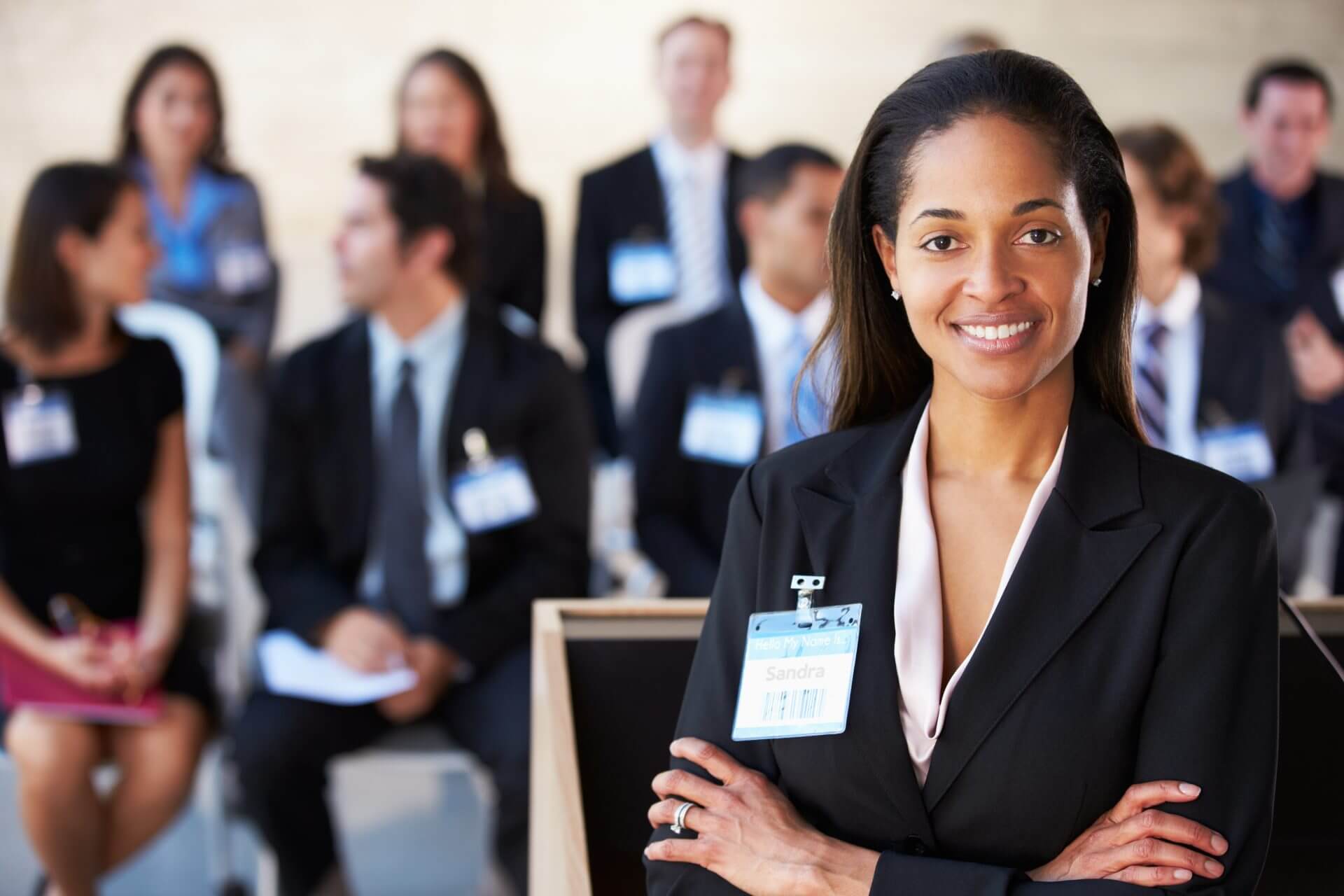 The members present at that first meeting were: